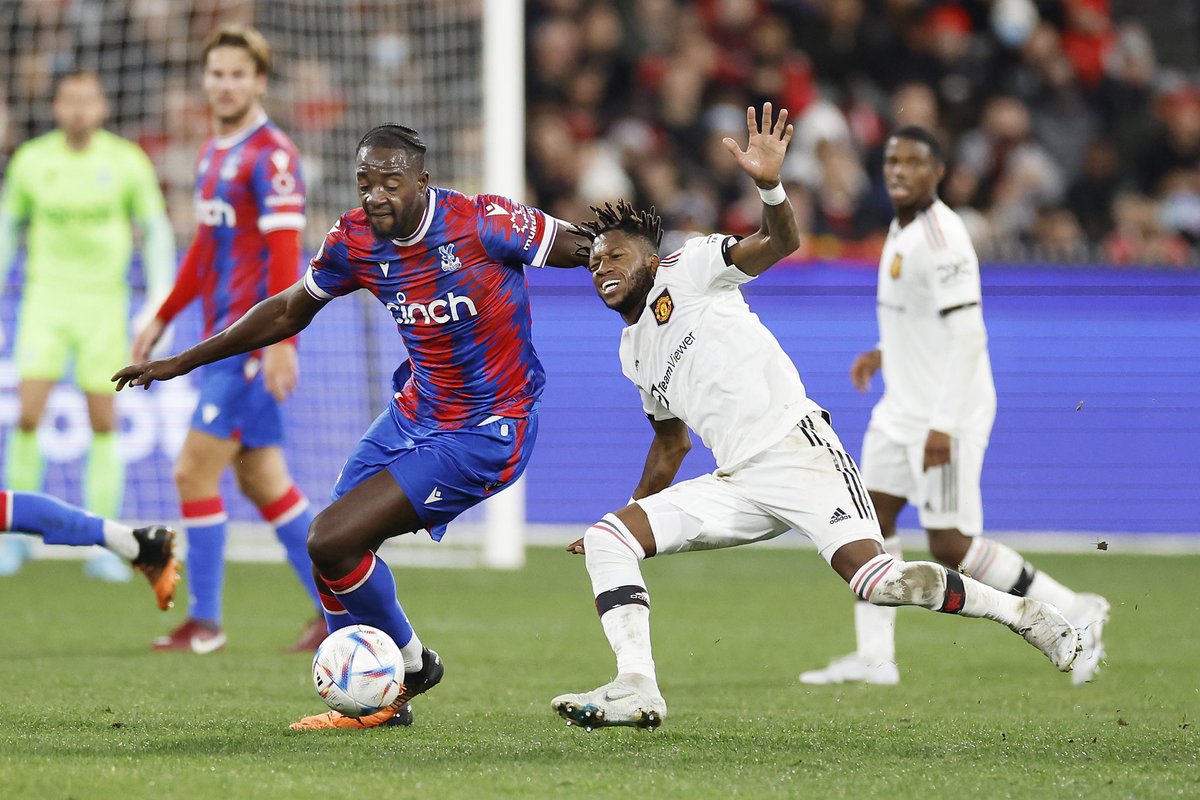 Manchester United have been in top form since the arrival of their Dutch manager Ten Hag. They have won all their three pre-season friendly games under his watch. In his first match as the Manchester United manager, he masterminded the 4-0 win over arch rivals Liverpool on their tour of Asia.The Red Devils raced into a 3-0 lead at the halftime interval thanks to the goals from Jadon Sancho, Fred and Anthony Martial. Uruguayan substitute FacundoPellestri wrapped up the big win in the second half. The game between the top two English teams took place in Bangkok, Thailand. END_OF_DOCUMENT_TOKEN_TO_BE_REPLACED
July 26, 2022 by index 0 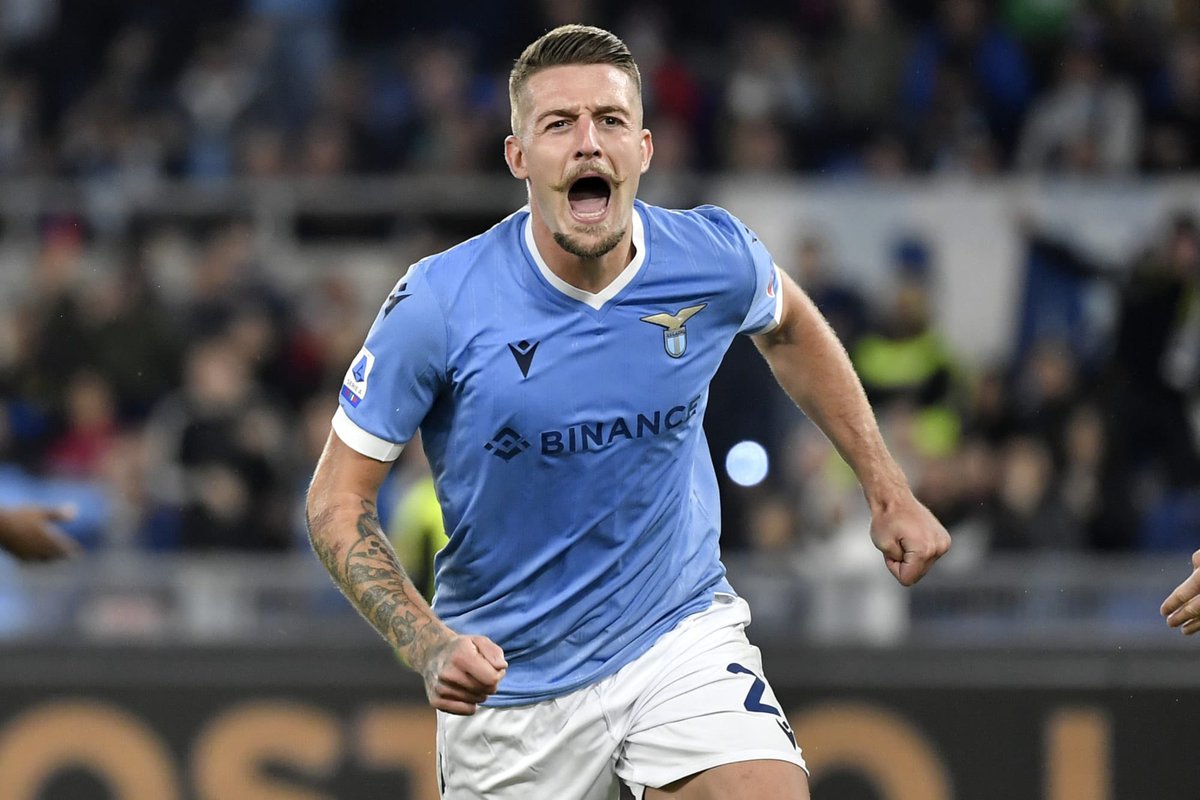 Manchester United target Milinkovic-Savic has been seriously linked with a move away from Lazio this summer. Apart from Manchester United, the Serbian international star has been reported as a target for fellow Premier League teams Arsenal and Newcastle United. Milinkovic-Savic doesn’t want to stay at Lazio after turning down the offer of a one-year contract extension on top of the two years left on his current deal with the capital club. The Serbian has a Lazio contract that does not expire until the end of the 2023/24 season. END_OF_DOCUMENT_TOKEN_TO_BE_REPLACED
July 1, 2022 by index 0