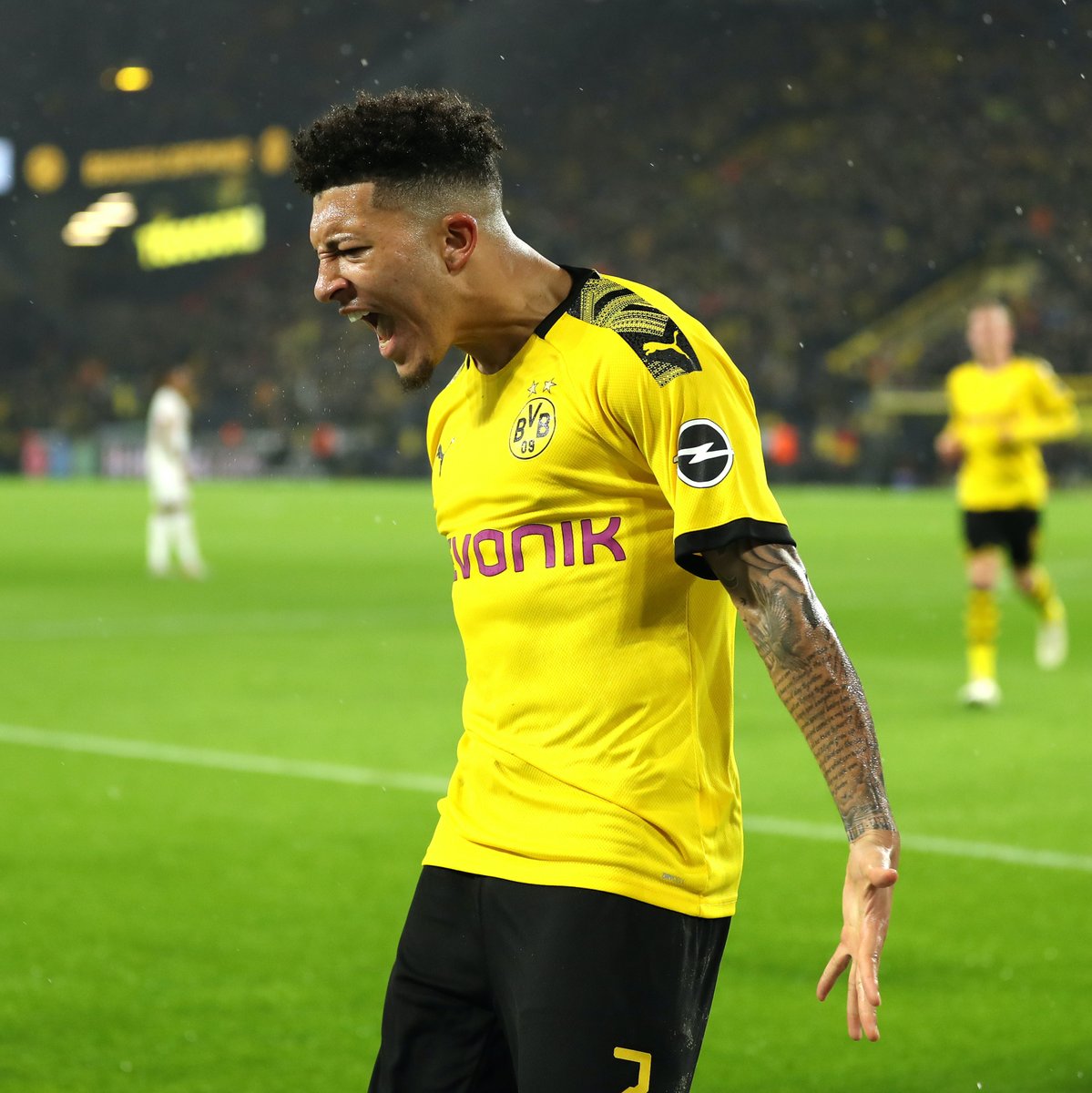 English winger Sancho was said to be interested in making the transfer happen but he refused to push for a transfer so as not to offend the club’s bosses. However, the deal could still be alive and may even happen this summer, according to respected journalist and Bundesliga expert, Daniel Pinder.
END_OF_DOCUMENT_TOKEN_TO_BE_REPLACED 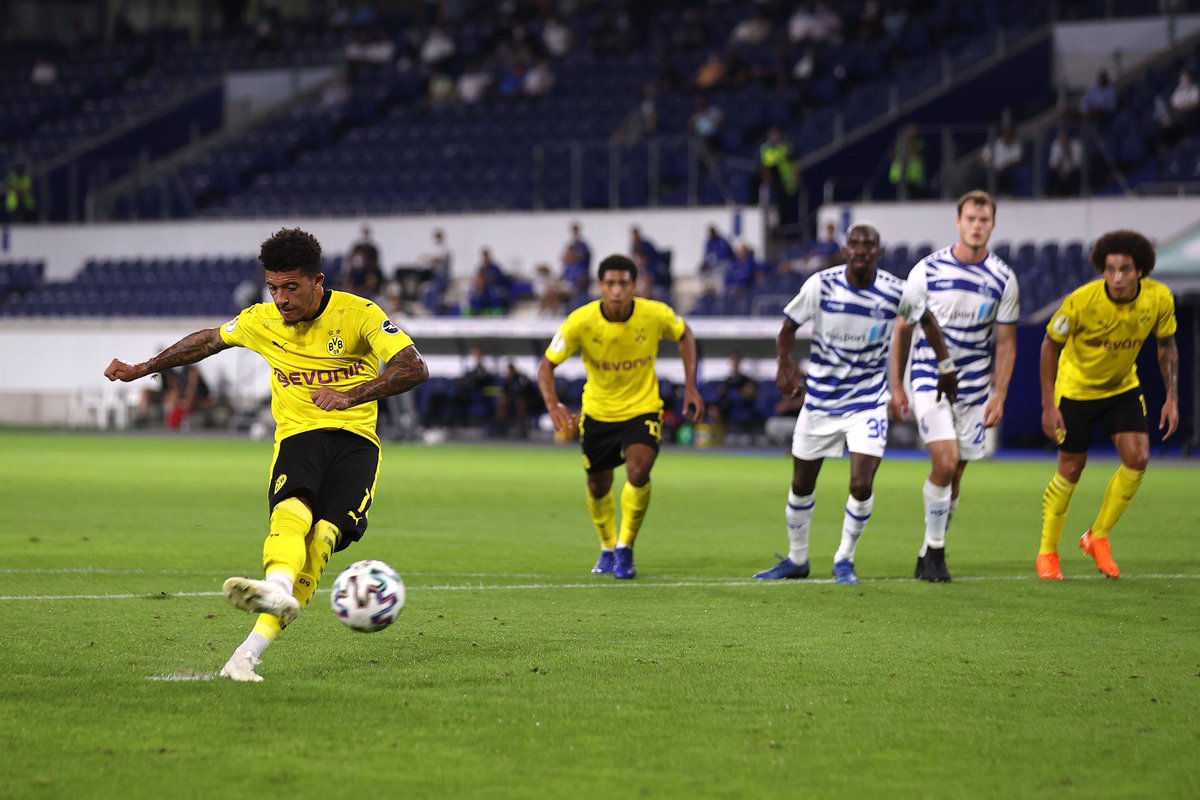 The Manchester Evening News revealed that the Red Devils are targeting the addition of an experienced right winger, a central defender, a right back and a defensive midfielder. Manchester United made a big move in January when they signed Bruno Fernandes from Sporting Lisbon for an initial fee of £47m. The Portuguese international signed for the Red Devils at the start of the year and he has been an excellent signing for the former European champions. END_OF_DOCUMENT_TOKEN_TO_BE_REPLACED
December 21, 2020 by index 0