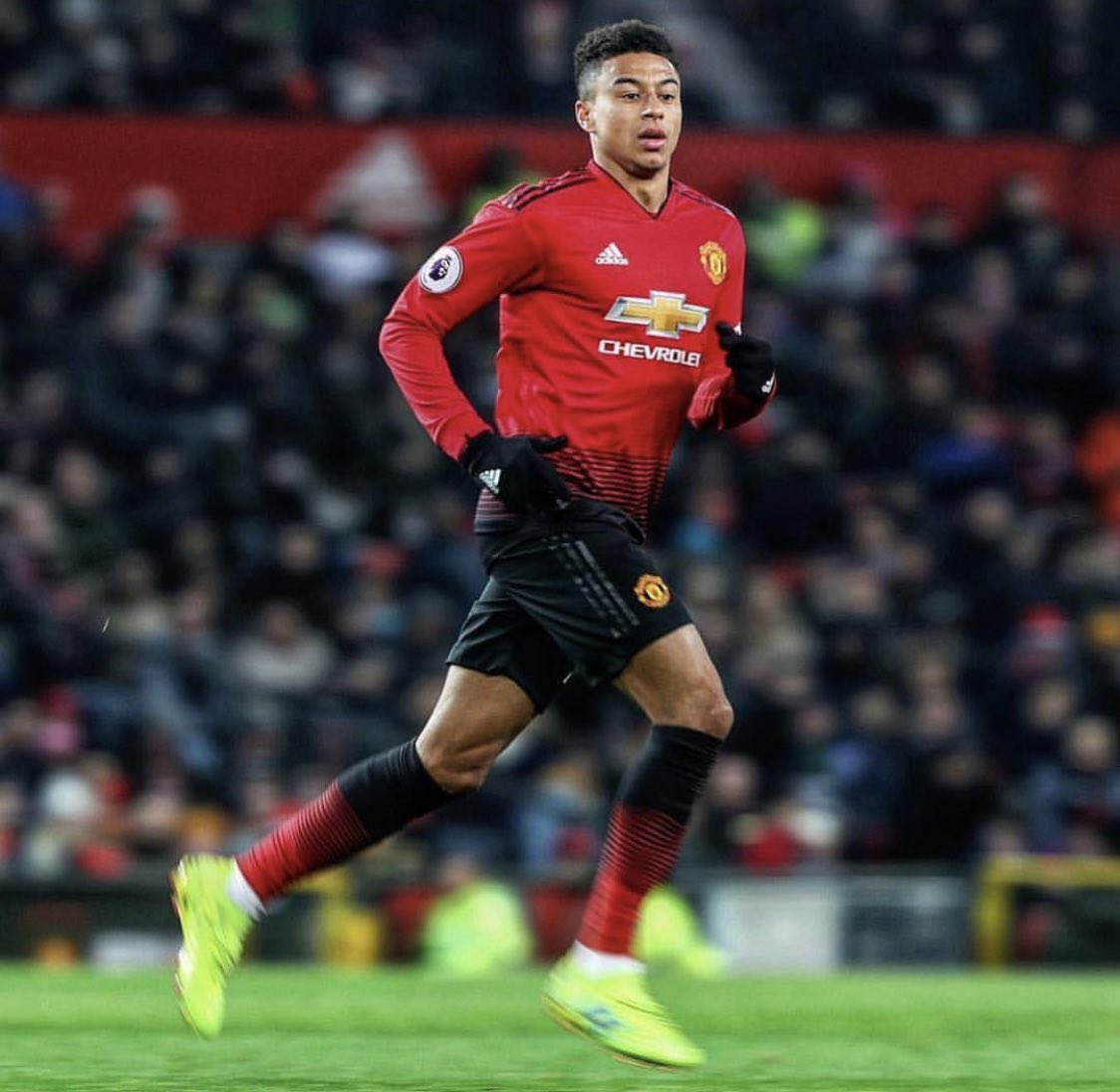 Speaking to Soccer AM, Lingard praised the manager’s impact over the past month with the club and suggested that the Norwegian has offered the players with more freedom to express themselves, he said: “Ole has been great since he came in. He has given a lot of advice, and he has let us play free, which is the main thing.
END_OF_DOCUMENT_TOKEN_TO_BE_REPLACED
February 6, 2019 by index 0