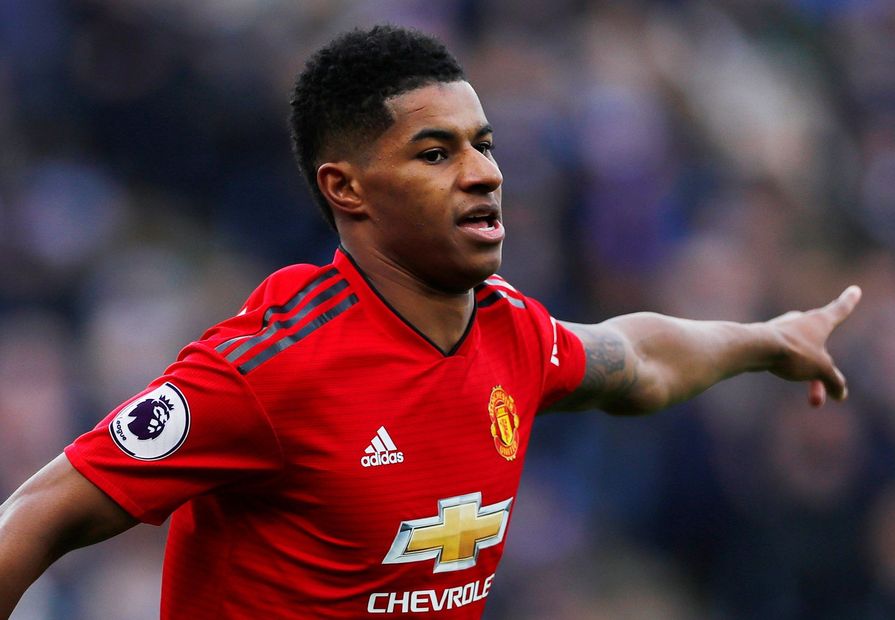 In an interview covered by Sky Sports, Martial said that there is a competition between him and Rashford in training as they seek to outclass each other with the goals scored. The Frenchman added that he does not have any concerns interchanging positions with Rashford during the game as it only increases the goalscoring threat.

He said: “At training, we have this competition between us about scoring goals. We measure who does the best finishing and who scores the most. Who’s winning? Well, that depends… Sometimes it’s him, sometimes it’s me. In games, Marcus likes to play in the middle, like me. I don’t mind dropping off, dropping out, we interchange during games. It doesn’t bother me to let him take the lead occasionally. It helps us to terrorise opposition defences and I hope we can keep it up over the course of the season.”

Martial was recently rewarded with the number nine shirt after the departure of Lukaku and that would surely have increased his morale. Nonetheless, the Frenchman has shown in the past that he can score regular goals through a period of time and it remains to be seen whether he can carry forward the consistency over the course of an entire season.

No striker has contributed 20 or more goals through a single Premier League season for United since Robin van Persie during the 2012/13 campaign and it will be interesting to see whether one or Martial or Rashford are able to breach that barrier and enhance the club’s prospects of making the top four.