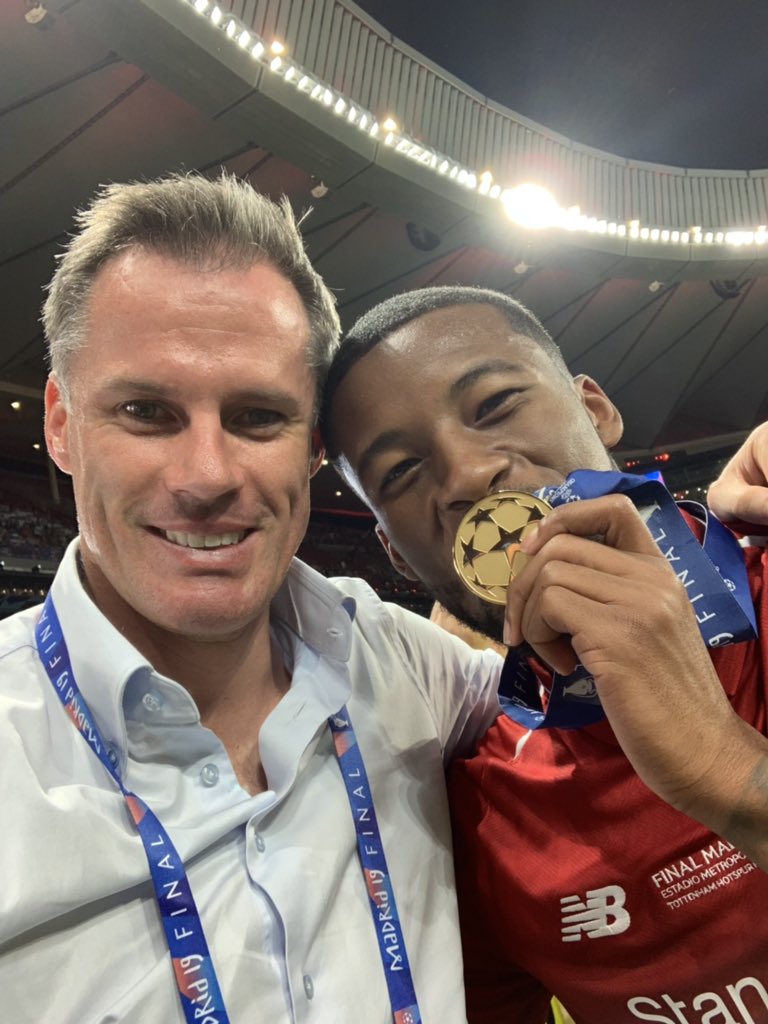 Speaking on Sky Sports, Carragher indicated that Chelsea squandered the chance to win on Monday night where they only managed a 2-2 draw against Burnley at Stamford Bridge. He added that the Blues could now tussle with Manchester United for the final Champions League place with Spurs likely to cement the third spot for the season.
END_OF_DOCUMENT_TOKEN_TO_BE_REPLACED
June 10, 2019 by index 0