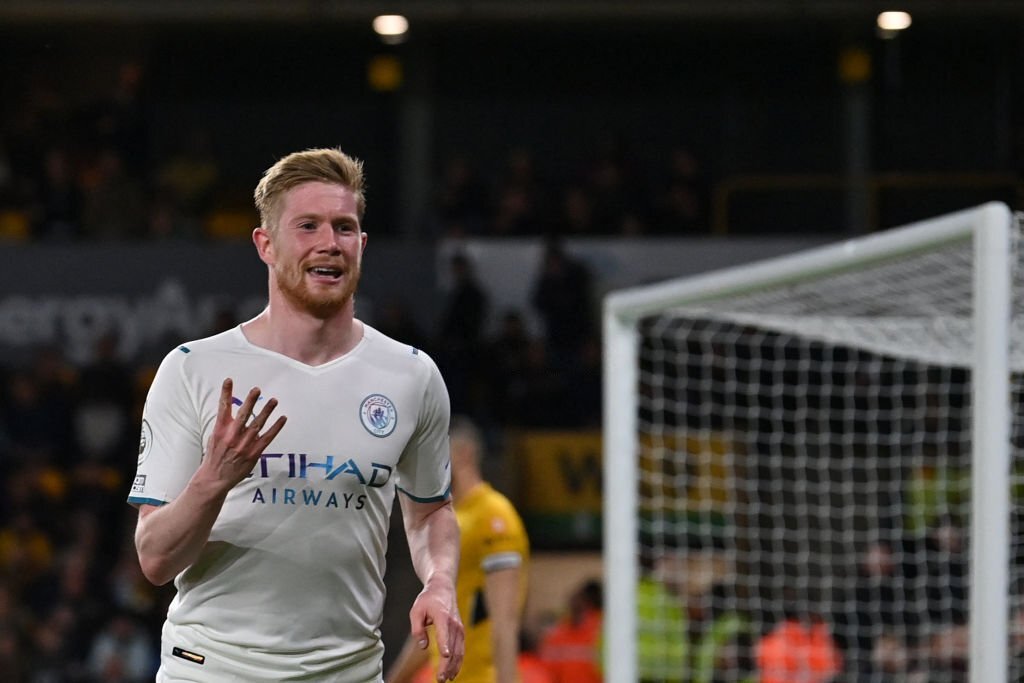 Wolves began the season with three straight defeats in the league under new manager Bruno Lage who had replaced compatriot NunoEspirito Santo. Ex-FC Porto goalkeeper Espirito Santo took the Tottenham Hotspur job almost immediately after leaving the Wolves job and he spent some months in North London before being fired on the back of a series of poor results in the league. Spurs turned to a serial winner in Antonio Conte to replace the sacked Espirito Santo. For Portuguese tactician Lage, the former Benfica boss was able to turn things around to lead Wolves into contention for Champions League football.

Bruno Lage and Wolves were serious contenders for Champions League football with the likes of Arsenal, Wolverhampton Wanderers, West Ham United, Tottenham Hotspur and Manchester United until their recent run of poor results.

The big defeat at the hands of Manchester City made it one point from five games for Wolves. They have now lost four of their last five games thus making European football almost impossible to achieve. Ahead of the City game, Wolves were still in contention for a spot in the Europa League alongside West Ham United and Manchester United. A big defeat to City ensured that they are out of the Europa League and can only qualify for the Europa Conference League. Manchester United and West Ham United will fight for the only spot left to qualify for the Europa League. Wolves won’t qualify for Europa Conference League football if they don’t win their final two league games against bottom team Norwich City and title challengers Liverpool.