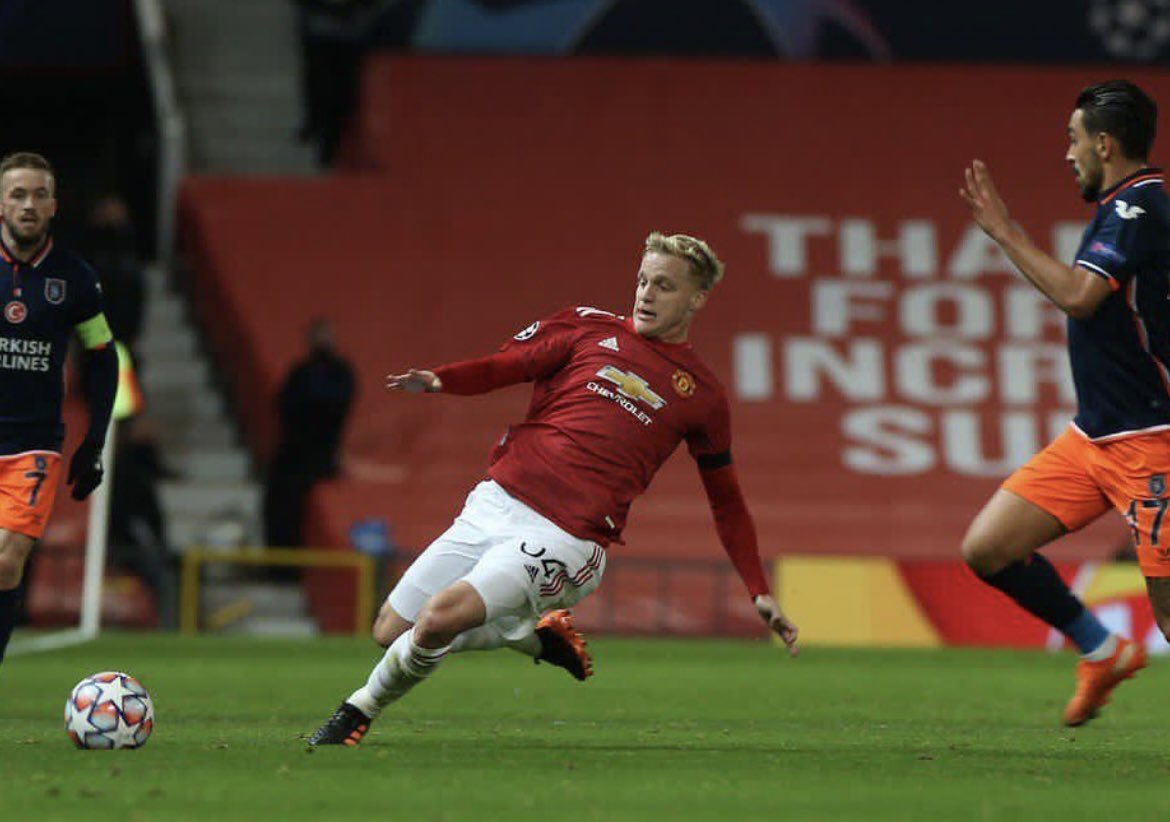 Donny van de Beek left Ajax FC as he was not having enough opportunity to play in the first team and Gunner kept giving him chances in the first team. But as this is temporary, he also had to face some difficult times in Manchester United too. He was kept out of the team by Gunner as his performance was not up to the mark of Gunner’s expectations. But in the match of Champions League against RB Leipzig, he proved to be one of the best contenders for a position in the first XI.

Owen Hargreaves is hoping that Donny will show his sparks in the field for Manchester United and if he will have enough opportunities, he will play much better than now. On the other hand, Coach Ole Gunner also has stated that Donny will get more chances to play and more minutes to spend in the field and will flourish accordingly.
November 27, 2020 by index 0
Categories: Uncategorized
Donny van de Beek