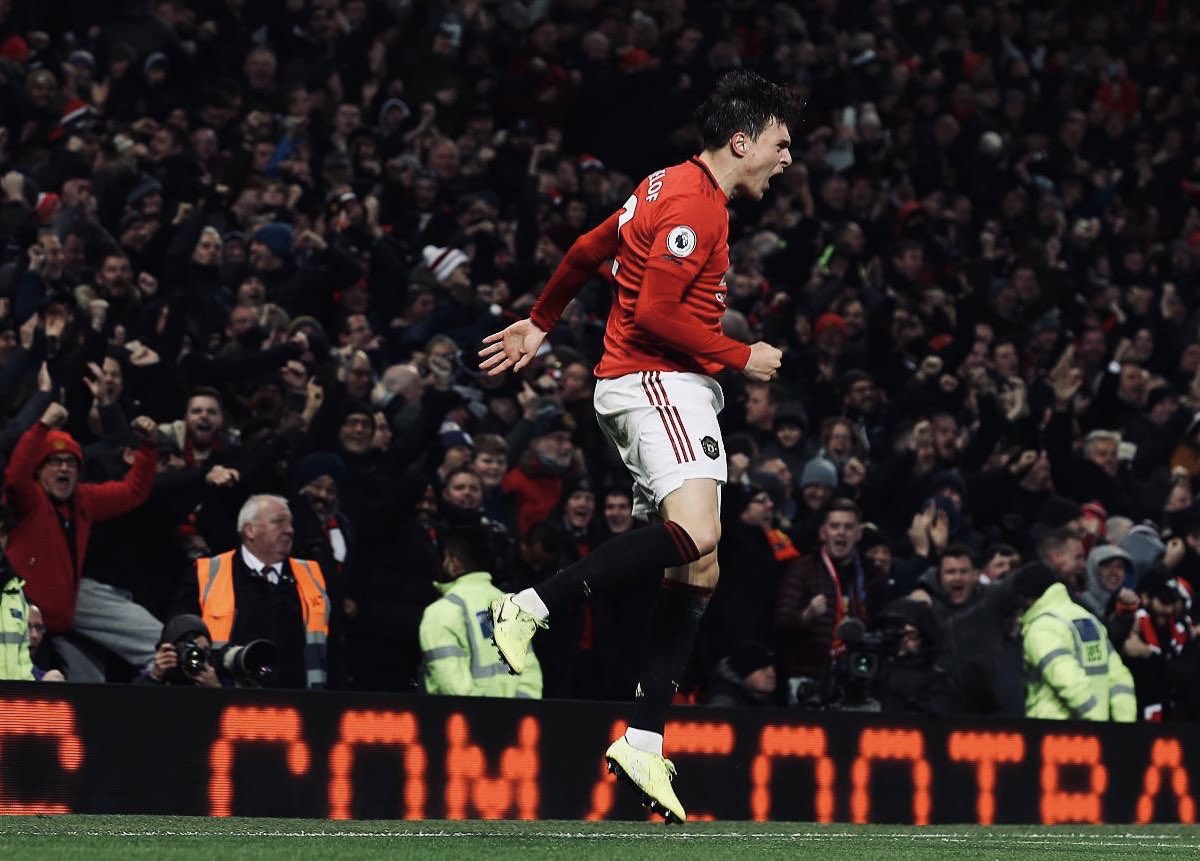 Since then, Lindelof has penned a fresh five-year deal with the Red Devils with the option for another 12 months and he has now stated that he is clearly content with the proceedings at the club, he told Expressen: “A lot has been written, but as far as I am concerned I have a contract with the Red Devils and I am a loyal type. For me it was never a doubt, I wanted to stay at United and believe in what we do, that’s why I signed a renewal. I love to represent United and wear that shirt every day. My goal since I arrived is to win titles and do good for the fans, but I haven’t won anything yet so my big goal is to do it.”

Since the start of the league season, Lindelof has regularly partnered Harry Maguire at the heart of the club’s defence but he has not been overly impressive. The Swede has already committed a couple of positional mistakes which has cost the team dearly but he continues to gain the trust from manager Ole Gunnar Solskjaer, who has preferred a settled centre-back combination.

United have not made the best of starts to the current Premier League campaign and they are presently nine points behind the top four after 12 games into the season. After the international break, the Red Devils have an away gameat Sheffield United and they can anticipate a testing challenge with the Blades currently possessing the second-best defensive record in the league.