League leaders Manchester City welcome their city rivals Manchester United to the Etihad Stadium on Sunday evening as both teams lock horns in the Manchester Derby holding different agendas in mind. On City’s part, they will be looking to maintain their winning streak and also aim to extend their points gap at the top of the Premier League table. 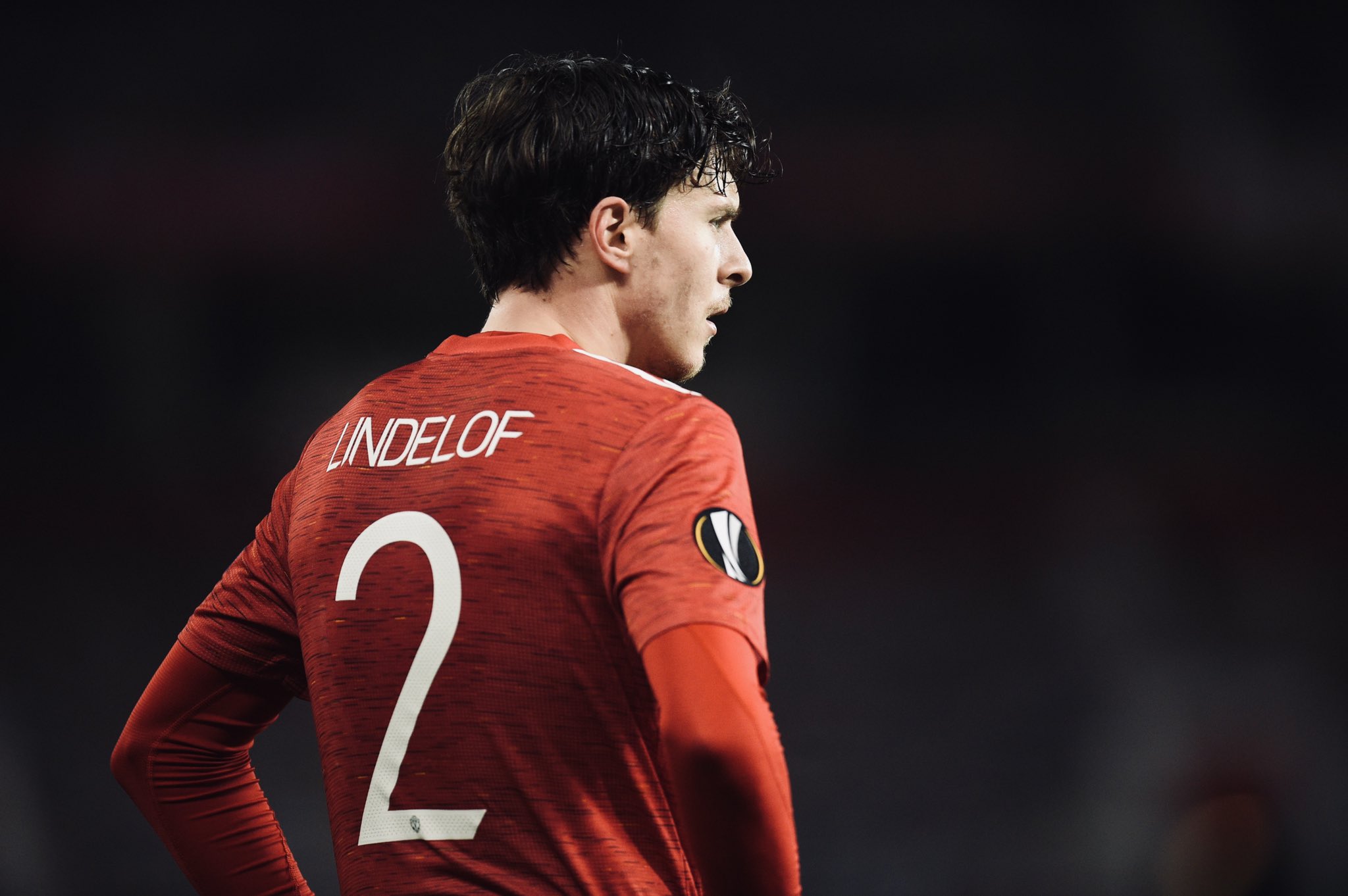 For Manchester United, while they will be looking to maintain their own unbeaten run, they will also want to do everything it takes to ensure that they reduce the number of points they are trailing the leaders with. It is expected to be both an interesting and a heated tie given the history of this fixture but with City nearing the Premier League title already, they will want to do everything in their capacity and apply any trick possible to put their rivals to the sword.


A win for Manchester United will see them reduce the gap between them and City to 11 points, while a win for Guardiola’s men will see them extend their points gap at the top to 15 points. The Red Devils have been unlucky in recent games and have played out several draws in their last few fixtures, including at Stanford Bridge against Chelsea, and their most recent, a 0-0 draw against Crystal Palace away at Selhurst Park.

United manager Olé Gunnar Solksjær could make as many as three changes to the side that played out the miserable draw away at Crystal Palace and he will want a positive response from his players.

Number one goalie David de Gea remains ruled out as he is still with his wife who just put to bed this past week, which means Dean Henderson will be starting. Victor Lindelöf could also return after recovering from his back injury and will replace Bailly in the lineup.