Former Tottenham Hotspur star Micky Hazard believes Toby Alderweireld should decline the prospect of joining Manchester United, given the contrasting fortunes of both sides this term. The north London club are currently experiencing their best-ever season in the Premier League era while United are enduring the complete opposite with their worst beginning to a campaign.

Speaking to Express Sport, Hazard hailed the qualities of Alderweireld, who has become a key player for the Capital outfit and stated that he would be a fool to make the move to Old Trafford in the near future, he said: “I think Toby’s a brilliant player and he loves Tottenham. If he were to leave Tottenham and join Manchester United with the way the two sides are playing at the moment, at this moment in time – and how they have been for the last few years – then he’d be a fool.”
END_OF_DOCUMENT_TOKEN_TO_BE_REPLACED
December 13, 2018 by index 0

Manchester United boss Jose Mourinho has praised the efforts of young graduate Scott McTominay following the club’s 3-1 Premier League defeat at the hands of West Ham United. The Scotland international was handed a surprise start for the Red Devils in the central defensive role over the weekend and though, his performance was pretty average, Mourinho was pleased with his contribution.

Speaking after the Hammers game, the Portuguese tactician heaped praised on McTominay and indicated that he was the best defender on the field, he said: “He was the best. He had a fantastic attitude. Aggressive, brave… and he had something that we thought was important which is quality on the ball. He knows how to play football. He brings the ball into offensive areas… really happy with the job the kid did.”
END_OF_DOCUMENT_TOKEN_TO_BE_REPLACED
October 16, 2018 by index 0 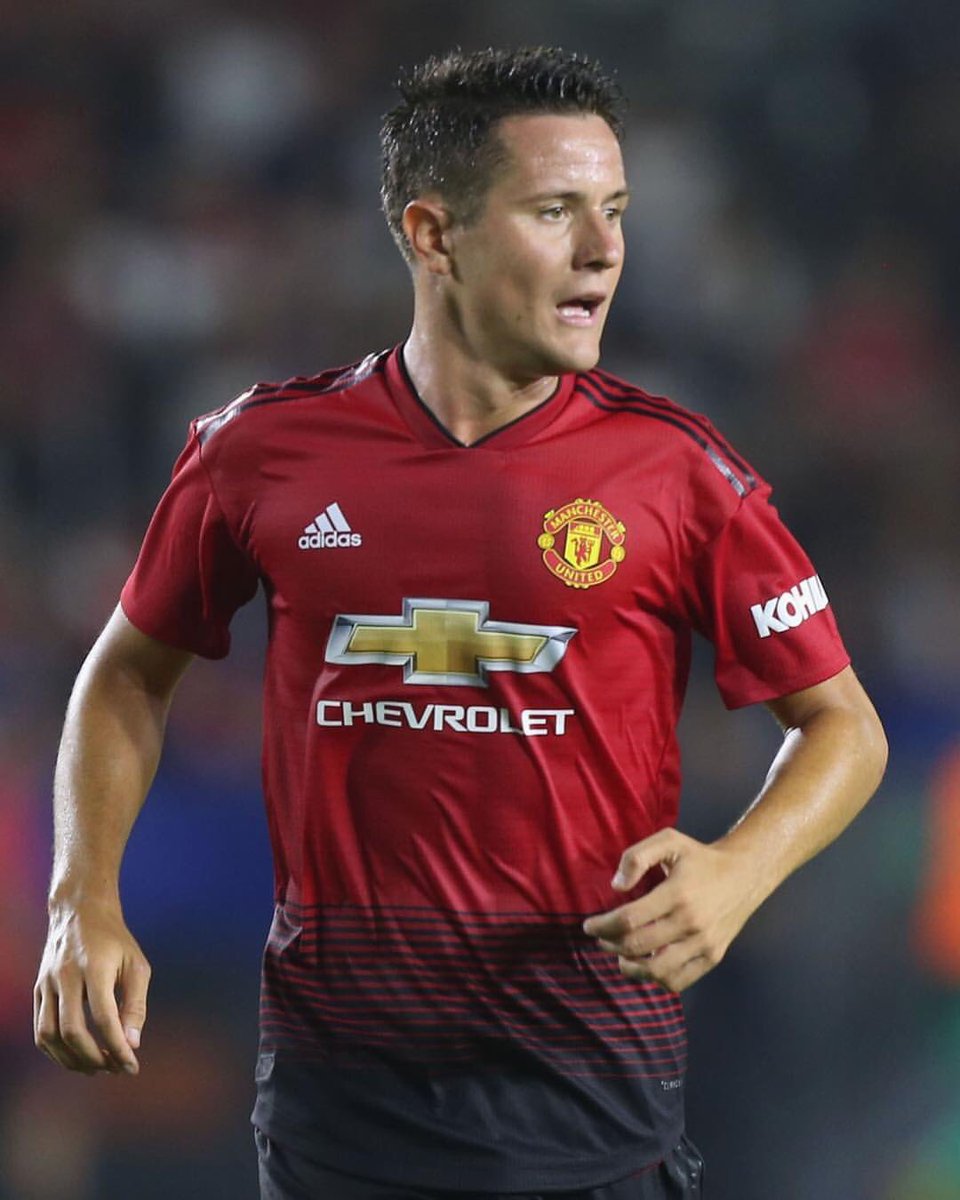 Speaking to MUTV, the Spaniard indicated that he is ‘very proud’ to don the United jersey and he fancies reaching the 200-appearance mark and going further forward in the coming years, he said: “First of all, it makes me feel very proud, because when you play for Manchester United, you have to deserve, every season, to keep playing for the club.
END_OF_DOCUMENT_TOKEN_TO_BE_REPLACED
September 10, 2018 by index 0

CAN MAN UNITED CLOSE IN ON MAN CITY?

Manchester United are keen on bridging the gap with their more balanced city rivals this summer. Coach Jose Mourinho has been constantly criticized for his defensive tactics and safe way of play that does not even get the results a lot of time.

A lot more United fans want the club to play attacking football, as it was in the past but the Portuguese tactician prefers control in a game that cavalier football. The team play convincingly early on in the season, the prospects were good. However towards the season, the number of goalscorers available to the team had really dwindled. RomeluLukaku’s conversation rate started dwindling while Zlatan Ibrahimovic was obviously on his way out. The style of play and locker room issues started affecting the team balance as well.
END_OF_DOCUMENT_TOKEN_TO_BE_REPLACED
August 4, 2018 by index 0

Premier League side Watford has fired its manager Marco Silva. The club felt the manager’s focus had shifted so they took the step to hopefully cut short the run of poor results. Watford are unhappy that Silva was open to an earlier move to Everton when an opportunity presented itself.

The Hornets were once in the top four after being the sixth side on the list of summer spenders in the league. They are now in the 10th place but there are concerns that they would plunge further. They are five points ahead of the red zone but the board felt the results were tied to Silva’s loss of focus. The last straw was the 2-0 loss to Leicester City on Saturday. END_OF_DOCUMENT_TOKEN_TO_BE_REPLACED
May 30, 2018 by index 0 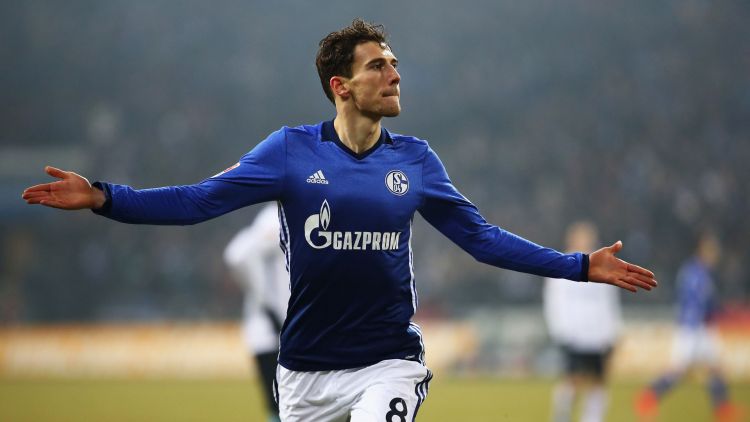 The midfielder is carefully considering his options but with time a limited resources, Schalke chiefs have asked him to decide his next move before the end of the month. His current deal expires at the end of the season and he has been heavily linked with a move away from the club. Schalke want him to renew terms or allow them negotiate terms of transfer else they’d lose him for free at the end of the season.
END_OF_DOCUMENT_TOKEN_TO_BE_REPLACED

WATFORD IS A THREAT FOR UNITED

The last time when Manchester United had visited Watford, it had not turned out to be a good visit for them. They had been beaten by a margin of a couple of goals.

It was probably one of their worst days on the pitch under Jose Mourinho and ideally they would like revenge when they step on to the Vicarage Road Ground this Tuesday, but Mourinho doesn’t think it’s going to be any easier than the previous season. In fact he reckons if anything, it will be even more difficult.
END_OF_DOCUMENT_TOKEN_TO_BE_REPLACED

Manchester United manager Jose Mourinho has provided a positive update on defensive duo Luke Shaw and Ashley Young stating that they will return to competitive action with the Under 23 squad.

The pair were injured in the backend of the previous season, but they still travelled with their teammates for pre-season with Mourinho stating the necessity of team bonding.

Both Shaw and Young participated in a six-a-side game following United’s 4-0 triumph over West Ham United in the Premier League opener, and Mourinho has now confirmed that the duo will earn some valuable playing time when the Under 23s take on Swansea City at the Leigh Sports Village on Monday night.

Mourinho told MUTV: “Everybody is fine. The next week, on Monday, in the Under-23s game, Luke Shaw and Ashley Young are playing their first minutes of competition this season. It is like a pre-season match for them. But it is good news because, when they can play with the Under-23s, it is because the last week they trained with us all week so they are both coming [back].” END_OF_DOCUMENT_TOKEN_TO_BE_REPLACED